What Separates a Boss from Being a Leader

“If the highest aim of a captain were to preserve his ship, he would keep it in port forever.”          – Thomas Aquinas There has long since been a debate over different leadership styles and the role they play within an organization.

Leadership is a person’s ability to influence a group to accomplish a set goal or mission, while at the same time assessing and adapting to that group’s wants or needs.

A Boss, on the other hand, is a lot more mechanical as they are focused on accomplishing a set goal or task promptly; Often doesn’t take into account other factors that might influence the completion of the goal or task.

Liz Ryan, a contributor to Forbes, wrote an article about the five key differences between these styles of running a ship:

If the sea captain were to take on a boss perspective, he would assign people to the role they were hired for. This is the only role this person would do. The most important aspect is that they accomplish what they were assigned to. He wouldn’t take into consideration the person who makes this role possible. This approach focuses on overall efficiency, rather than individually influenced factors.

However, if the sea captain were to take on the leadership perspective, he would have a clearly defined mission or culture. Based off of this mission or culture everyone on board would know where and how they fit into the goal.

The sea captain who’s a good leader should be able to see himself objectively. He can step outside his comfort zone and reflect on his leadership.

On the flipside, a boss allows fear to get the best of him. This affects his ability to manage the group, and in turn hurt the group.

The sea captain must realize that as a leader, there are always ways better ways in which certain tasks can be accomplished.  He must be willing to let those whom he is leading take other approaches.  There might be a better outcome.

On the contrary, if he were purely just bossing around his crew, he wouldn’t take into consideration or even allow his crew members to offer suggestions. As each member of the crew serves a function and nothing more.

Building upon risk taking and trust, a sea captain should always be open to learning. He needs to realize that there might be better approaches how to handle situations. We learn from each other after all!

Contrastingly, if solely under the impression of the boss perspective, his way of doing things would be the only way to accomplish tasks or goals.

(5) Find Your Voice and Speak Your Truth

As a leader, the sea captain will speak up when deems fit. He will fill in the gaps to accomplish the mission or goals that have been set.

On the other hand, a boss would remain idle and not speak up. 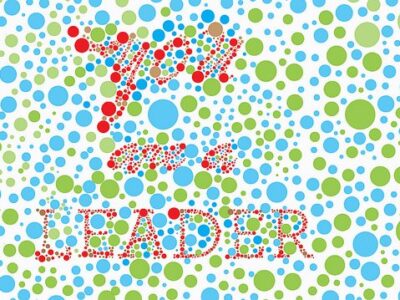