A great way to let loose some steam after a long workday and to build relationships between coworkers is to throw a Summer Office Party.  We’re here to help and to offer inspiration for some office party ideas for summer!

Despite most purchases for a summer office party being tax deductible, it can still be an expensive up-front cost. And if your budget won’t flex, there are two options:

Of these two options, the second sounds best. Not only because your employees will be happy, but because it’s easy to find cost savings. Instead of agonizing over the financial details, use these inexpensive summer office and work party ideas to organize and execute the ultimate office shindig without going over budget. 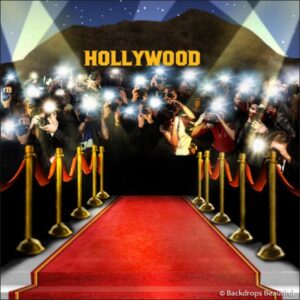 You can easily turn the boardroom into a makeshift movie theatre with a few handy pieces of equipment and it’s a fun way to let employees share their favorite flicks. Use a website like Survey Monkey to poll the staff on their film preferences—asking for specific movie titles or sticking with genre—then gather everyone for an afternoon of Star Wars, Harry Potter, The Dark Knight or another box-office franchise—without the box-office charge.

If you don’t have access to a television and DVD player, a projector aimed at a whiteboard will suffice too. Now, all that remains is to pass around the popcorn and turn off the lights for a cinematic ambiance.

2) Host a Board Game Tournament

Board games bring people together and get them talking, whether you go with strategic like Monopoly, outrageous like Cards Against Humanity, or loud and entertaining like Pictionary. This pastime can double as both social interaction and office team building, which increases job satisfaction in the long-term, according to Ami Cole, president of Molina Health Care of Ohio. Acquiring games: Ask everyone to bring their favorite game into work, so there’s a wide variety of options to choose from. We also have a couple free games on offer, which you only need to download and print: Teams Against Humanity and MAFIA. You can also spend less than $50 onboard games from the thrift store.

Winners prizes: Instead of buying something for the winners, give them extra PTO, half-day Fridays or a work-from-home day—all of which will be appreciated more than a Starbucks gift card.

This popular activity makes use of items already that can already be found in the office, so you can focus on purchasing just food and drinks. Divide employees into pairs or groups, depending on the number of people, and give each team a series of written clues to solve and objects to track down.

Agree on a time limit of 2 to 3 hours and determine a meeting spot for all teams to converge. To make the office scavenger hunt more unique, personalize the clues based on employee interests and have them take smartphone pictures of each item they find.

Afterparty: Keep the after party libations simple: pizza, salad, beer, and wine. There will be something for everyone without spending more than $150.

Group prize: Give a simple group prize, like lunch paid for by the company. It will be a one-time expense that you can plan and budget for. According to a recent survey, 60 percent of Americans spend most of their summer party budgets on food, but you can minimize that expense. Instead of buying all the food yourself, host a pot luck instead. Encourage all of your co-workers to bring a homemade dish—whether it’s a light appetizer or lavish dessert—to share with the group, then organize an office-wide luncheon where everyone gets to sample each other’s cooking. Employees will learn more about each other through their food, and pot lucks are a proven crowd-pleaser because, after all, who can turn down a smorgasbord of free food?

Drinks: Buy alcohol at a store like Bevmo or chain grocery store, where you can get discounts after buying a certain amount. Any extra will be drunk throughout the rest of the week if you leave it in the fridge.

Cutlery: Buy all your paper goods and cutlery at the dollar store. The quality is likely the same, and no one will notice they’re using off-brand items.

There are a surprising number of obscure or downright absurd holidays that don’t get the recognition they deserve. When was the last time your office celebrated National Be a Dork Day (July 15) or National Ice Cream Sandwich Day (August 2)? Pick the most random occasion on the calendar and plan an event around this seasonal theme—the wackier the holiday is, the more laughter and shenanigans you’ll have. This is a chance for everyone to unleash their creativity and show off the quirkier sides of their personalities, which don’t often come to the surface in a work environment.

Decorations: Plan ahead so you can buy fun decorations and items when they’re on sale, rather than dealing with prices because you’re shopping last-minute.

Food: Choose just two or three dishes that best represent the holiday—get crafty with inexpensive summer office party ideas from Pinterest—and stick to making or ordering those. There doesn’t have to be a lot of food if it’s a pre-dinner, afternoon event.

You don’t need a large cash-flow to keep your staff entertained and happy this summer. As the owner of a small business start-up with an even smaller budget to match, use these inexpensive summer office and work party ideas to make the annual summer office party a hit without breaking the bank. 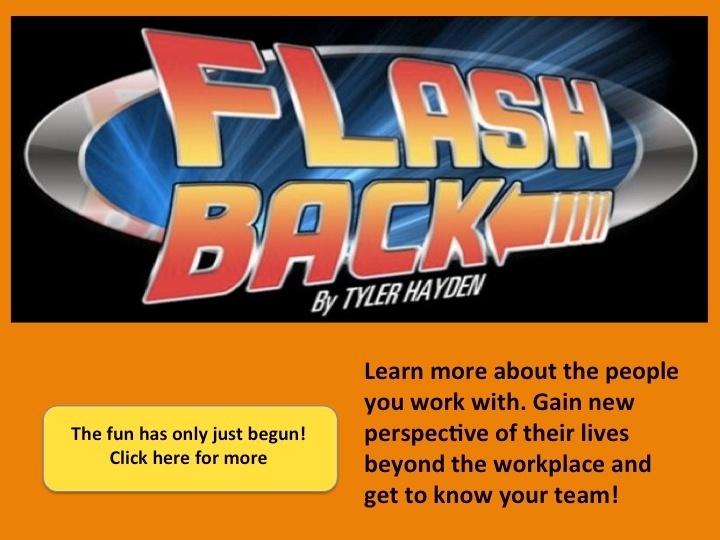 Your COVID 19 Guide to Hosting Safe Live Events in 2021

Spring is Coming! How to Host a Safe Live Event in 2021 COVID-19 has dominated our lives for more than a year now, but, along with warmer weather and blooming flowers, the proverbial light at the end of the tunnel has appeared. Vaccinations are rolling out more quickly across the country, and people are — cautiously — starting to look at what the “new normal” will look like. One of those decisions is whether to stick with virtual events for a bit longer, or whether it’s finally safe to get together in person once more for live events. The Road to Recovery: Predicting the Path to Live Events

There’s no denying that America — and frankly the entire world — is ready to get back to live events. After a year of quarantine, social distancing, virtual parties, and Zoom calls, there is a strong desire to connect with other people in person again. And with vaccinations picking up steam, that desire for live interaction is only getting stronger. How to Celebrate St. Patrick’s Day Virtually with Your Team

Holidays are always a great excuse to get the team together and lift everyone’s spirits, especially while working remotely. St Patrick’s Day is no exception! The famous holiday, celebrated annually on March 17th, is typically a day of merriment, dancing, feasting, and drinking. This St. Patrick’s Day TeamBonding has got the perfect plan. Pull out your best green attire and get ready to party your shamrocks off. Here are the best activities and events to celebrate Saint Patrick’s Day virtually with your team. The Psychology of Planning. Why Can’t I “Just Do It!”? Ideas To Bring Your Work Team Together In Spring 2021

The first day of spring is March 20th, but depending on where you live it might be here sooner than you think! It’s never too early to start planning something to look forward to, especially in today’s time. Although last spring threw us through a whole whirlwind of changes and emotions, this year we have the opportunity to do it right and safely. Whether your team is remote, in-person, or anything in between there is a plethora of activities and ideas to take advantage of this spring to bring everyone together. Let’s list some ideas and key dates to keep an eye out for. Impossible Goals: What Are They and How Could They Level Up Your Goals This 2021

It’s a new year. And while some of you may have set expectations for the year, there may be some of those that didn’t set goals at all. Instead, you’d like to move through the motions and do as you wish throughout the year. Regardless of the goal-setting strategy of your choice, you most likely have a few dreams you consistently imagine yourself doing as time passes. Goals that may seem too impossible to reach. While remote work has changed a lot of long-held office etiquette — (t-shirts as work attire, children interrupting meetings) one thing that hasn’t changed is the preparation and focus required for job interviews, even those being held virtually. While some virtual interview advice may be obvious, there are other video interview tips you might not expect in the new world of remote work.

No matter your company’s size or industry, your employees are one of your greatest assets. And it’s in your best interest to keep them happy—apart from the ease of a positive work culture, strong team dynamics deepen trust, foster communication, and improve collaboration.

Ways to Celebrate Your Remote Team

Equally important to remote team productivity and team building is appreciating and celebrating your remote team. How do you celebrate success at work?  How do you wish a co-worker a happy birthday? Congratulate them on getting married, or a new addition to the family? Have a night out after work? Working remotely has changed these things and it’s not as easy to celebrate with them, or thank them for their hard work. Thinking outside the box is necessary.