How To Recognize and Celebrate Juneteenth

Cities from across the country are preparing to gather for the Juneteenth celebration this upcoming weekend. The holiday that marks the official end of slavery has been celebrated since the 1800s. However, in recent years, given the widespread protests regarding equality and the rights of African Americans in the United States, there has been a renewed interest in celebrating Juneteenth.

June 19th or Juneteenth is the celebration of the emancipation of slavery in the United States. On June 19th, 1865, (2 years after the signing of the Emancipation Proclamation), a Union general arrived in Galveston, Texas to inform the end of the Civil War and the freedom of the enslaved African-Americans. The holiday is commonly known as Juneteenth, but some also call it “Freedom Day” or “Emancipation Day.” Several states including Texas, Washington, and New York recognize Juneteenth as a state holiday and some even provide paid time off work. How to Recognize and Celebrate

Since its original date, Juneteenth has been celebrated annually across the country. Families would come together and pray on this special day and some would even make a pilgrimage back to Galveston, Texas. Today, families and communities still come together to share food and remember Juneteenth, but celebrations have expanded in several parts of the country. Some cities like Atlanta and Washington D.C. hold parades and festivals to remember the important date, and others host pageants and picnics. Juneteenth marks a day of hope for the African American community in the United States. It is important for companies and coworkers to engage in an open dialogue and process what this day means for Americans. Celebrating Juneteenth can be easy through company recognition of the holiday or team building experiences, such as White Privilege Black Power that encourage deep listening, empathy, and inclusion. 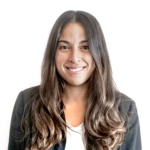 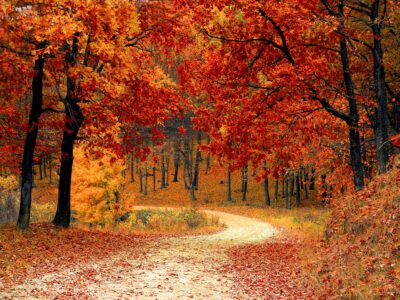