Are you ready for a long weekend full of fireworks, food and fun? We are too!

If you didn’t know, July 4th holds more significance than just cookouts and fireworks. On July 4, 1776, America gained its independence from Great Britain! Thank goodness for it because it gives us more reason to gather with loved ones and watch a beautiful show in the sky…not to mention, a long weekend!

They spent how much?

The American Pyrotechnics Association (APA) reports that last year’s revenue for display fireworks was $332 million; consumer fireworks revenue was even higher at a whopping $695 million. TIME also reported that the cost to put on a fireworks display for the public ranges from $5,000 to $30,000. Meanwhile, some consumers spend, on average, $100 and $300 on fireworks. (huffingtonpost.com)

Check out these top 5 places to see some of the best fireworks in the country: Did you know celebrating the 4th of July helps the economy?

A need to make food and beverage purchases means there is a need for workers who can sell these items. The revenue brought in is also noteworthy. July 4th is a time of the year where these products are in high demand. Ever think about how much good it can do for our economy?

In addition to all of these meat and beer purchases, there are patriotic apparel purchases to be made as well! While all of these stats are great, there is always bad that comes with good. Banks, post offices and the stock market will be the only industries that take a loss this holiday due to being closed for the day.

From everyone at TeamBonding, we wish you a safe and happy 4th of July! 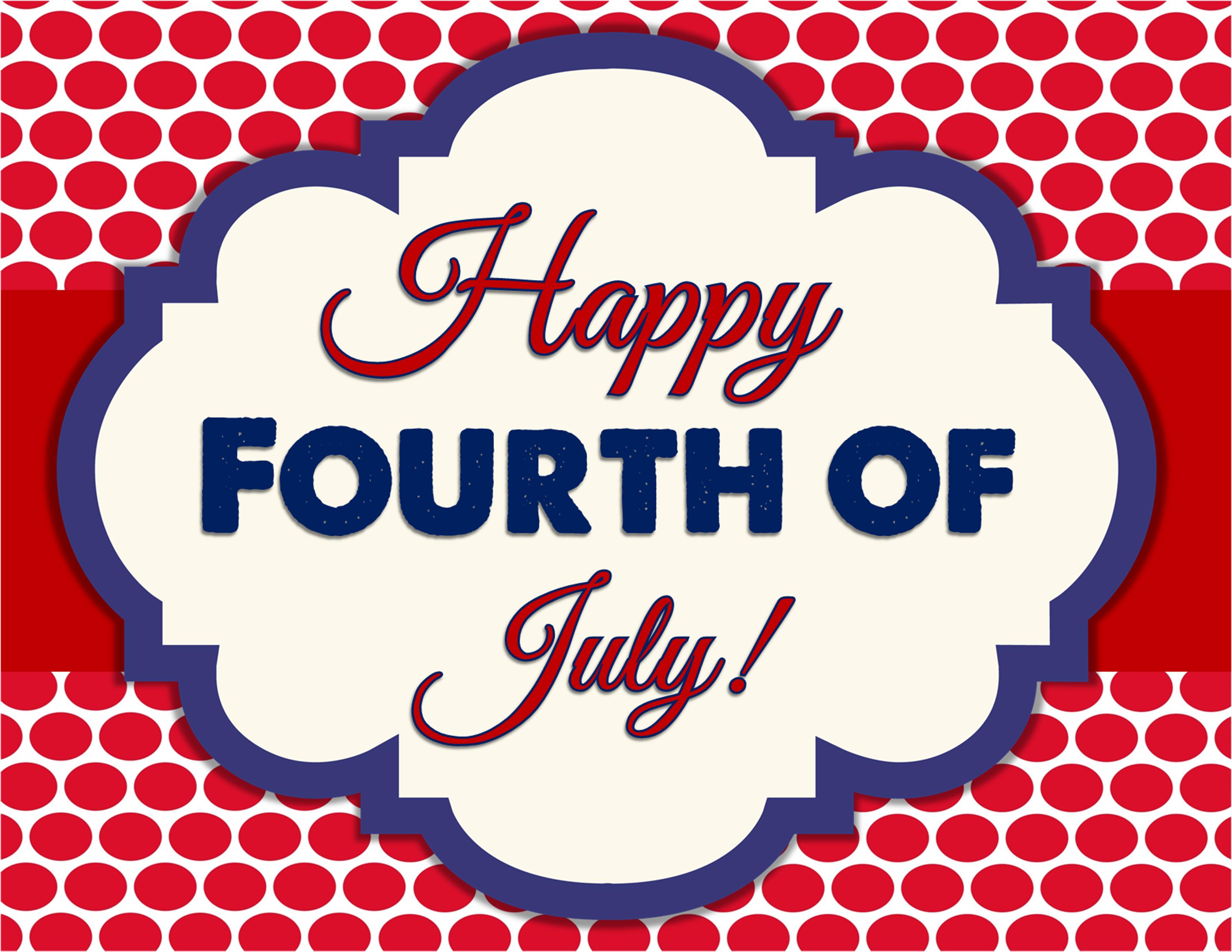 Ultimate Guide and Ideas for Planning a Company Summer Outing

The workplace can be stressful at times and it’s important for employees to step outside the office to recharge. With summer generally considered to be a more carefree time, it’s a perfect season to host a company outing. Team outings can be entertaining but also help establish a more interactive and positive workplace. Summer is right around the corner, and this is a great time to consider your outing plans! Read how to plan your summer outings, as well as some of our company outing ideas below! Team Building Checklist: How to Plan the Best Outdoor Event for Your Team

Are you planning outdoor team-building activities? Do you need help keeping track of everything? We created this checklist to make sure you stay organized and arrange everything successfully without the stress that comes with preparations. (more…)