Enjoy an extraordinary entertainment experience as you watch and interact with the Dueling Pianos as they virtually perform together, tailoring the experience to meet exactly what your colleagues or clients are looking to hear! 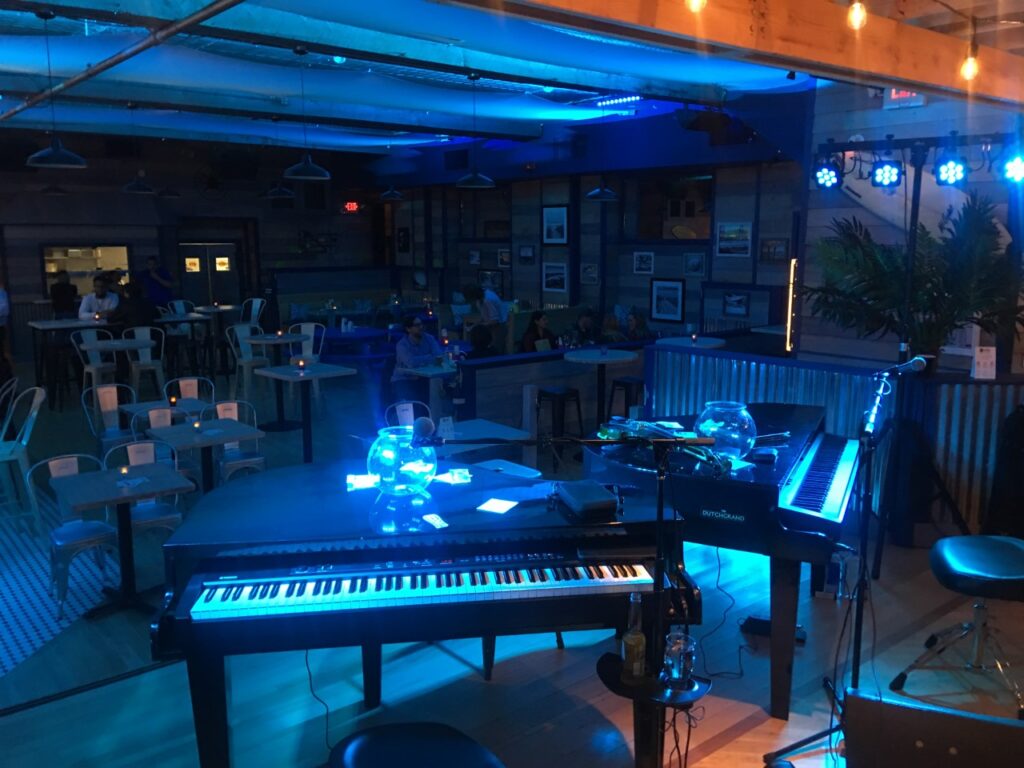 There’s nothing like an interactive, musical show to boost morale and bring your employees together.

Make your ‘night in’ with the team unforgettable!

We thought long and hard about offering a Dueling Piano show in the virtual world as we are a team building company after all.  Back in March, it was the first virtual entertainment we saw on Facebook and it was fun, we sang along from home, tuned in with some friends, and had a really fun time.  Now, months later, as we approach the holiday season we remembered that moment as well as the many times we went out to a live piano bar with our friends, our team in piano bars in Boston, Providence, New York, New Orleans, San Antonio, Las Vegas,  Cleveland, St. Augustine, and more. Once we found these duelers –  The Dueling ’88’s, we knew we had no choice as we had to offer them for your event because they are, the best we’ve ever seen!

What is a dueling piano show?  Nearly thirty years ago the dueling piano concept has taken the country by storm Although the term “dueling” seems to conjure up images of a battle between players, they actually perform together as a cohesive unit and that’s where the ‘team’ comes in.  Seated at opposing baby grand pianos, they sing and play a wide variety of hits from the 1950s through today. A dueling piano show is not a concert.  They take popular songs, often requested by the audience, and encourage singing and participation; their show is filled with interaction, impeccable comedic timing, and “unscripted” freedom, which leads to an unforgettable event!

How will the Audience be involved? An evening with the performers is designed around group participation.  From clapping and singing to actually directing elements of the show, the audience is immediately engaged and involved in impromptu interaction. They utilize their vast musical repertoire (consisting of literally thousands of songs) and quick-witted humor to create unexpected moments (both musical and otherwise), which leave an audience entertained and amazed While audience interaction is one of the critical elements of the show the entertainers are never pushy, raunchy, or “over the top”.  Many years of performing experience ensure that audience involvement occurs in a careful, respectful manner.

This show is broadcast live from a professional music studio with lights and great sound. Dueling Pianos have made a huge comeback in the past few years as one of the best forms of LIVE (and virtual) Entertainment for a corporate event, incentive program, team building activity, or at a holiday party.

You’ll be singing, clapping, dancing, and laughing along from the first note!

Clear the space around your living room and be ready to sing-along.  All you need is a connection to Zoom, WebEx, Microsft Teams, and more.

Some of the best features of our dueling piano show are that it is entertaining, lively, and

This unique TeamBonding event is perfect as a stand-alone or it can be part of our Ultimate Holiday Party. As an all-request show, Virtual Performances are spontaneous and interactive. Attendees can engage with each other along with the performers themselves.

We’re not kidding when we say this is the Best Dueling Piano Show.  Live to you from a professional studio outside of Boston, MA, you can configure with or without drums and you and your guests can request songs, sing-along, and have a party from the comfort of your own homes. Greg is a globally recognized entertainer in various disciplines. For the past 20 years, his performances have been seen in over 30 U. S. piano bars and internationally in the Caribbean and Europe.  Greg is a highly rated favorite in Aruba and in St. Maarten.   He also works with Carnival and Norwegian cruise lines. Matt has charged the party crowd from Boston to Shanghai as a high-energy pop/rock singer and pianist. He is a true beer-hall, sing at the top of your lungs, have the time of your life barroom entertainer.

His 25 years of belting out everything from country to heavy metal include a phenomenal 10-year run, crushing all liquor sales records, as a producer/performer of “America’s Hottest Rock and Roll Piano Show” at Jake Ivory’s dueling piano bar in Boston.

If you are looking for someone who lives to liven up the crowd and crank up the bar action, Matt is your man. John was born at an early age and started picking up the piano at the tender age of 4-and-a-half, which was amazing considering its size and weight. He’s been playing ever since all over the United States, having first learned of dueling pianos on Bourbon Street in New Orleans. He also served as Entertainment Director of Howl At The Moon Boston from 2010 to 2018 and now calls D’s Keys in the Seaport his musical home.

Miss D. has been playing piano since age 5. She spent years honing her skills in jazz combos and cover bands at bars and clubs across the country, singing and playing piano as well as ukulele, drums, bass, and whatever else she could get her hands on! She is full of spunk!

Our Charity Bike Build donation event was a huge success. Matt and his team handled everything beautifully, and our group had a ton of fun. I heard nothing but positive comments afterwards. We will definitely recommend you to our colleagues.

It was a great time. I have only received positive feedback from my team which is a rare thing. Please let Stuart know we loved it.

The feedback has been nothing but positive. I received several unsolicited comments from many people who could not say enough great things about the program and the facilitators. It was definitely a success!

Our client and the guests LOVED the activity. Paul did an amazing job keeping everyone engaged and entertained.

Ben and his team were fantastic yesterday! Thank you so very much for everything! Around the (Virtual) Campfire 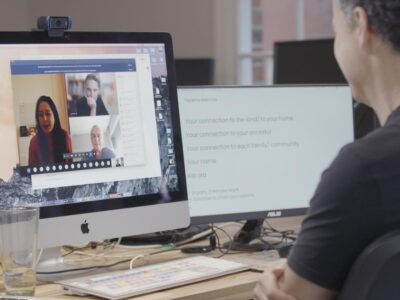 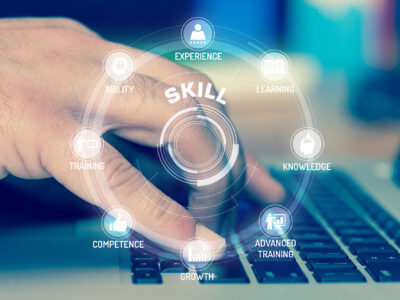