Spin to Win is our very own “Wheel Of Fortune” style game show where teams take turns to solve the toss-up, spin the wheel, and earn the most dollars. The team with the most money at the end of the show is named the Spin to Win Champions.

We also offer a virtual version of this event. Want to check it out?

We also offer this event combined virtual & in person. Call 1-888-398-8326 for details, or just click the orange button. We’d love to hear what you’re thinking. Spin to Win is our very own “Wheel Of Fortune” style game show, a fun activity that can be added on to your next corporate event.

The best part about our Spin to Win game show is that it can be easily tailored by using your very own slogans, catchphrases, movies, and TV shows. Don’t worry, there isn’t a giant wheel to transport or spin, but the game is just as much fun as it’s shown on television. This game show is the ultimate word puzzle where contestants spin our wheel, and attempt to solve a “Toss Up” puzzle. Whoever rings in first and solves the puzzle, takes control of the wheel. Teams then get 1 spin and an opportunity to guess a letter. If they guess correctly, they earn money for their team and can try to solve the puzzle. If they can’t, the next team takes control of the wheel, and game play continues until the puzzle is solved.

This classic game show can be played with up to 100 participants. The group will be split into 3 color groups. Whether on stage playing or supporting your team in the audience, everyone is in on the fun. After each puzzle, we swap teammates on stage with some from the audience. The team color with the most money at the end is crowned the Spin to Win Champions.

There is always a need for something to do after dinner, so why not choose our hilarious Spin to Win game show for corporate entertainment where everyone gets involved, and there is no shortage of laughter? 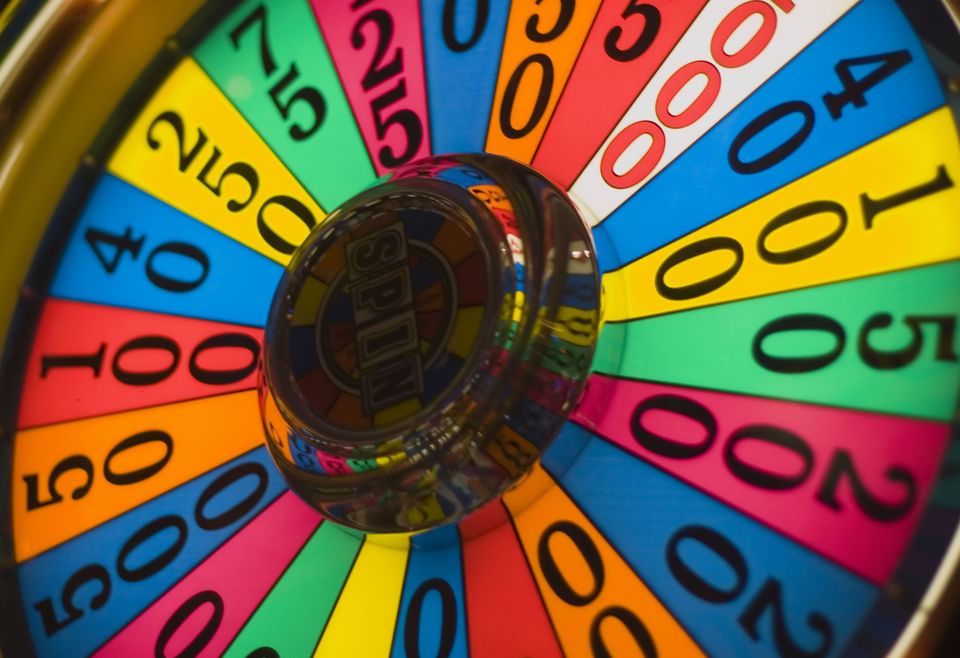 15×15 foot area in front of room and audience-style seating or tables.

TeamBonding is all about customization. Would you like specific elements of company branding, culture theme and/or mission statement woven into your team building program? Just tell us what you have in mind. We’re also happy to work with you to focus the overall takeaway from this experience on whatever points you wish to prioritize. Word puzzles can be selected from our popular puzzles, or they can be customized to meet your team’s unique needs.

Just wanted to let you know that activity was a huge hit! Deric and the team did an amazing job…Very well done. 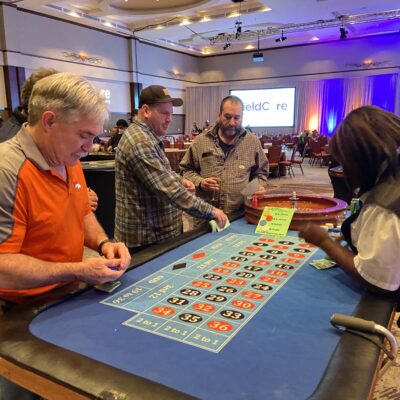 All In Casino Night 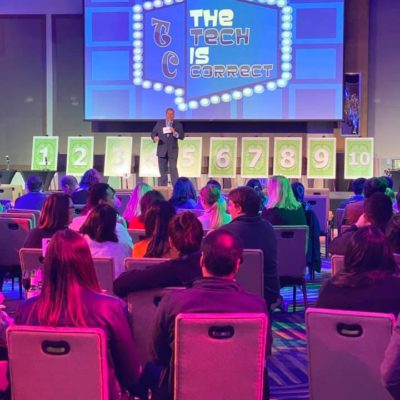 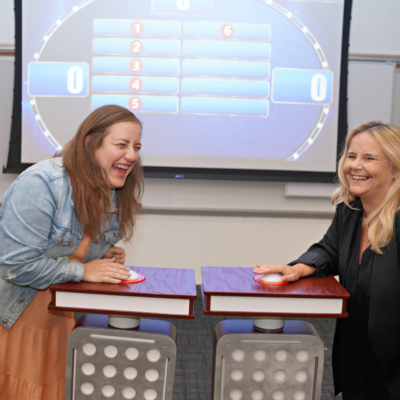 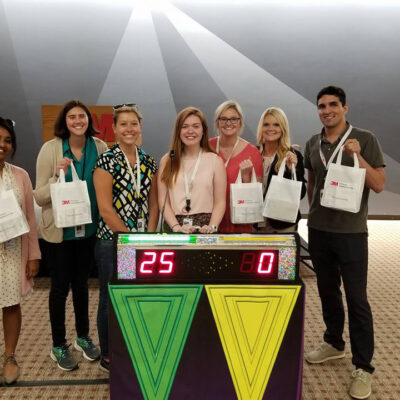