This fast, fun, highly interactive scavenger hunt is adapted from Clue, the Musical, which TeamBonding has licensed exclusively. Your team will meet and question six hilarious character actors as they work to solve a crime. First introduced over 65 years ago, the wildly popular mystery board game Clue takes on a whole new dimension in this hilarious team building scavenger hunt.  The game’s perpetual victim, Mr. Boddy, has been murdered. You have a pretty good idea when it happened – after all, the body’s still warm. But by whom? Where? And how? In their roles as top detectives, your group has to piece together the rest of the puzzle.

Teams move strategically through a ten-block area as they search for all-important clues. Along the way, they’ll interact with six colorful suspects: Professor Plum, Mrs. Peacock, Miss Scarlet, Colonel Mustard, Mrs. White and Mr. Green. Mystery and surprises lie around every corner. Just as in the Clue game and musical, each of these suspects has a dirty secret they’d rather you not learn about. It’s your job to sleuth out the truth.

As you’d imagine, team members must work together to get to the bottom of this murder mystery. But they also need to cooperate with competing teams in order to identify the murder weapon and location. The first team to complete this final phase wins, basking in the glory that comes with solving a tough case.

This TeamBonding exclusive is a popular favorite, and for good reason. 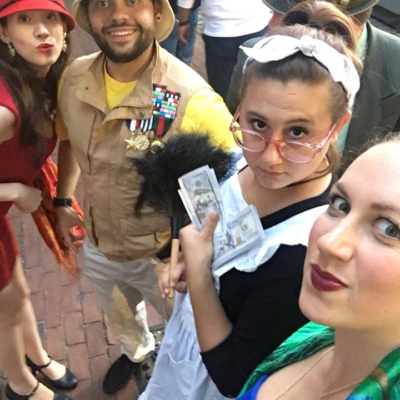 The ideal setting for this event is an urban area with access to shops, restaurants, parks and other public spaces. Conference centers and resorts work well to. For event kickoff and wrap-up, we suggest arranging a designated area large enough for your entire group to gather comfortably.

TeamBonding is all about customization. This city scavenger hunt game always goes over well, but for the very best results let us incorporate company info, product info, conference themes and other educational topics into your challenge.

My team had an amazing time! The actors were awesome and each TeamBonding associate was helpful and responsive. Very organized, great value - great customer service and options for team building events. Our event went off with no hitches - everyone had a good time. We will absolutely be repeat customers. 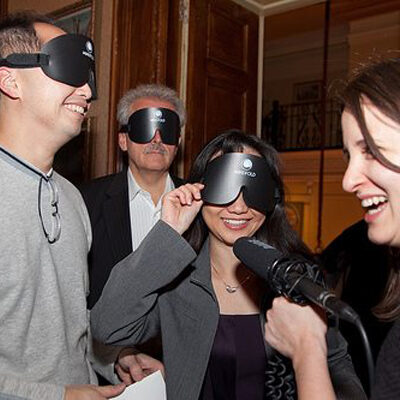 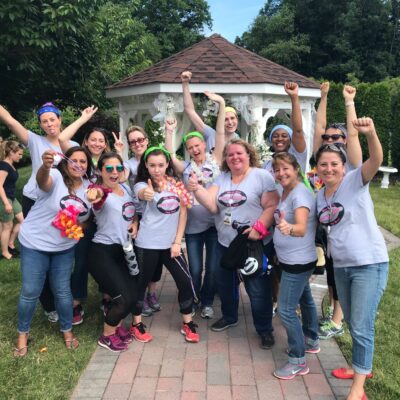 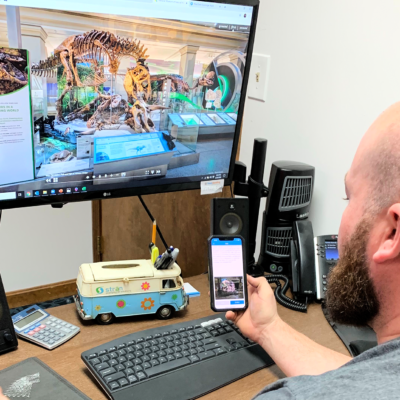