Ron is a highly decorated Combat Fighter Pilot and Test Pilot, Explorer, Artist, Entrepreneur and Humanitarian who believes that appropriately designed and targeted social enterprise can solve many of the problems facing our world. He is currently Co-President and Chief Pilot for World View Inc., a pioneering high altitude and space company bringing communications technology, sensors and passengers to the edge of space. 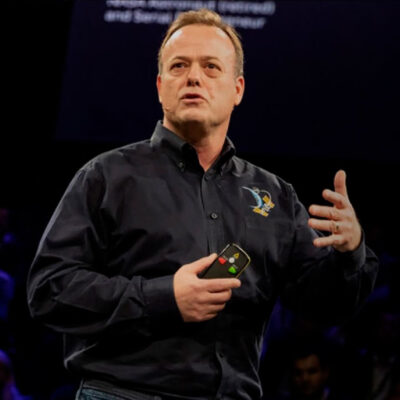 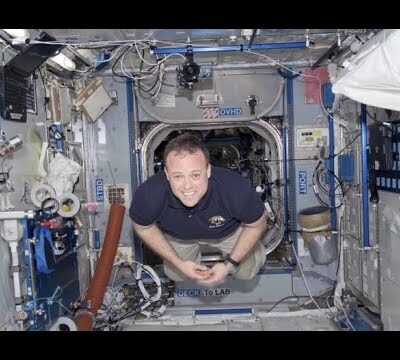 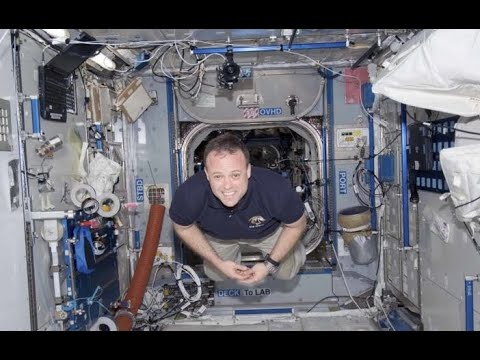 “Since returning from space, I’ve devoted my life to literally and figuratively extending a critically needed and important framework I call “the orbital perspective” to millions of people around the world. My world view was deeply influenced by how my time in space changed my life. From space, I was able to witness firsthand the interconnectedness and interdependence of our world, and the need for more collaboration in a world rife with conflict, division, and ideological differences. From the orbital perspective, those conflicts and differences are an unfortunate reminder of how much work we have left to do as a planet and a people.

Now, more than ever, the world needs a powerful message that champions collaboration and interdependence. The orbital perspective is a profound call to action that’s bound to leave a positive impact on our world. This message perfectly aligns and resonates with the needs of major leaders and organizations around the world today. The lessons I learned from space can help inspire organizations and individuals to collaborate better, grow further, and achieve more. I’ve spent years perfecting keynote presentations that are emotionally powerful, visually stunning and are always very well received. Standing ovations are usually received from audiences on both ends of the political spectrum and everyone in between.” – Ron Garan

Ron is a highly decorated Combat Fighter Pilot and Test Pilot, Explorer, Artist, Entrepreneur and Humanitarian who believes that appropriately designed and targeted social enterprise can solve many of the problems facing our world. He is currently Co-President and Chief Pilot for World View Inc., a pioneering high altitude and space company bringing communications technology, sensors and passengers to the edge of space.

Ron is a retired NASA astronaut who has traveled 71,075,867 miles in 2,842 orbits of our planet during more than 178 days in space and 27 hours and 3 minutes of EVA during four spacewalks.

He flew on both the US Space Shuttle and the Russian Soyuz spacecraft. Ron is also an aquanaut and participated in the joint NASA-NOAA, NEEMO-9 mission, an exploration research mission held in Aquarius, the world’s only undersea research laboratory. During this mission, he and the crew spent 18 continuous days living and working on the ocean floor.

Ron’s last NASA assignment was in NASA’s Open Innovation Initiative, which seeks to increase openness, transparency, collaboration, and innovation within government. In this capacity, Ron has been involved in many global mass collaboration and citizen science programs.

Prior to retiring from the US government, Ron was on assignment with the US Agency for International Development (USAID). At USAID he led an effort called Unity Node to develop a universal, open source, collaborative platform to enable humanitarian organizations around the world to work together toward their common goals and assisted USAID to establish an Applied Research for Development Program.

Ron has a very large social media following (>4 million) and was included on Google Plus’ “Top 25 Followed” and Kred’s “Top 1% Influencer” lists. Ron has been effectively using these platforms to tell the success story of the US and International Space Programs and started an initiative called Fragile Oasis to use the “Orbital Perspective” to inspire people to improve life on Earth.

Outside his work with the US government, Ron is also a serial entrepreneur and has founded multiple business enterprises and social-impact focused startups including Manna Energy Ltd which was created to leverage the Carbon Market to finance humanitarian projects in developing countries. Manna Energy Ltd. is the first organization in the world to successfully register a United Nations Clean Development Mechanism carbon credit program for water treatment. Manna also developed, under contract with a partner organization the largest water treatment intervention conducted by a private organization – a four-million-person program operating in Kenya, completely funded by carbon credits.

Ron represented Manna Energy Ltd as one of ten global innovators in the field of water purification during the 2009 Launch-Water forum (sponsored by NASA, US State Dept., USAID, and Nike) and is now a member of the Launch Council. Ron has been selected as the technical and scientific advisor to the Social Business movement and its founder Nobel Peace Laureate Muhammad Yunus.

Ron is also a frequent guest on internationally syndicated news programs including CNN, Fox, and ABC and has hosted shows with the BBC. He has written extensively on a variety of current topics in numerous publications including USA Today, Newsweek, The International Business Times, and many others. Ron is in the process of establishing a new podcast, writing several new books, and has founded a non-profit coalition of international astronauts to inspire humanity with lessons gleaned from the orbital perspective.

Ron is the author of the highly acclaimed book The Orbital Perspective. Hailed by Time Magazine as “the most important tale ever told from space” and Space.com proclaimed it as one of the best space books of all time.

Ron routinely books speaking engagements to audiences in the thousands at high profile venues around the world including TED-Global, the Global Citizen Festival, Google Zeitgeist, the United Nations and many more.

Most Requested Speaking Topics include:

Ron is a tremendous inspiration to our global health students and faculty at Duke. His global perspective and message that “nothing is impossible” resonates with audiences young and old. 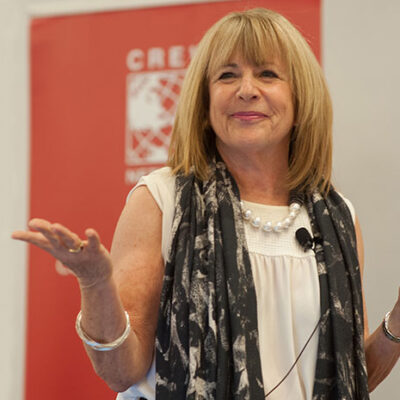